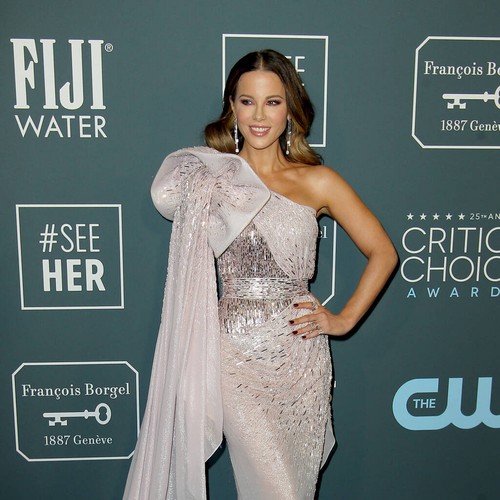 Actress Kate Beckinsale remains to be holding out hope for another Underworld outing – however this time as a vampire film “mashup” with Blade.

Nevertheless, the Brit as soon as proposed a crossover blockbuster with one other Marvel Comics character – Blade, and though it is “extremely” unlikely to return to fruition, it is a venture she would like to sink her enamel into.

“I actually needed them to do an ‘Underworld’-‘Blade’ mashup. What a duo that may be,” she informed the Only for Selection podcast. “I’d positively try this, however I believe they (Marvel bosses) simply needed to reboot Blade as Blade so that they did not go for it.”

But when the decision ever does come for Beckinsale to slide again into Selene’s signature black leather-based pants, she’ll be prepared, as a result of she nonetheless has a pair: “I do know precisely the place they’re,” she mentioned. “You by no means know who you need to impress.”

Beckinsale’s feedback emerge as Mahershala Ali prepares to go well with up as iconic vampire hunter Blade, with director Bassam Tariq in talks to take cost of the Marvel film.

Wesley Snipes initially performed the Blade lead in a collection of flicks within the early 2000s.